Since its creation, FLOMO Theater continues to work so hard with perseverance in her vision and has made significant mark on number of institutions. Without doubt, the Theater is one of the best vehicles for the dissemination of educational messages, preservation and promotion of the culture heritage of Liberia.

FLOMO has won both national and international awards from meaningful organizations around the world. 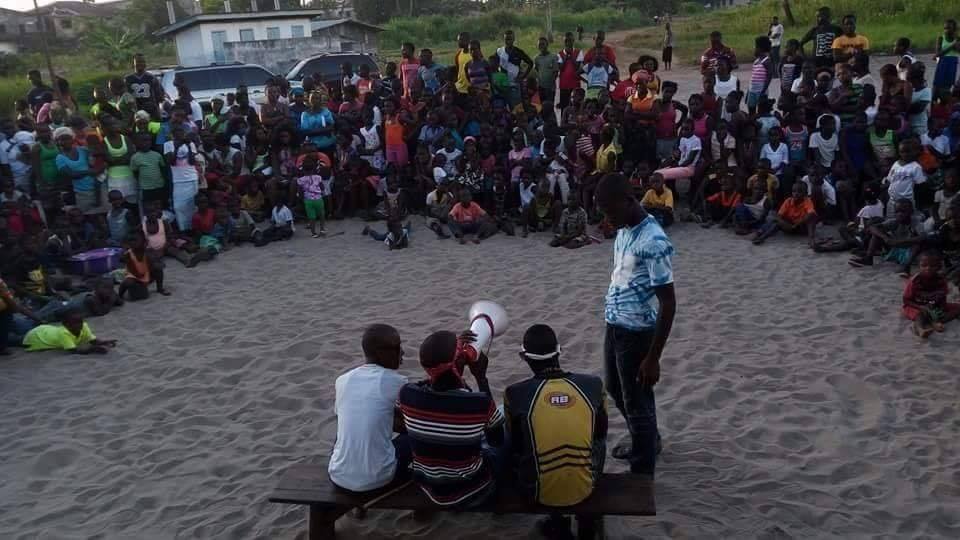 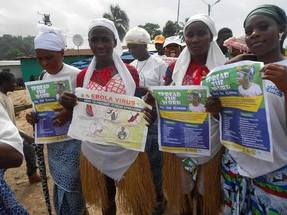 4. FLOMO / The Ministry of Finance and Development Planning
Production and Awareness on the Open Budget Initiative in Montserrado County in 2014

5. FLOMO / The American Institute of Research / USAID
Production of Radio and Video Dramas and Jingle on the Project (Girls Opportunities to Access Learning GOAL Theme: BE A WINNER AT THREE) 2013-14 School year 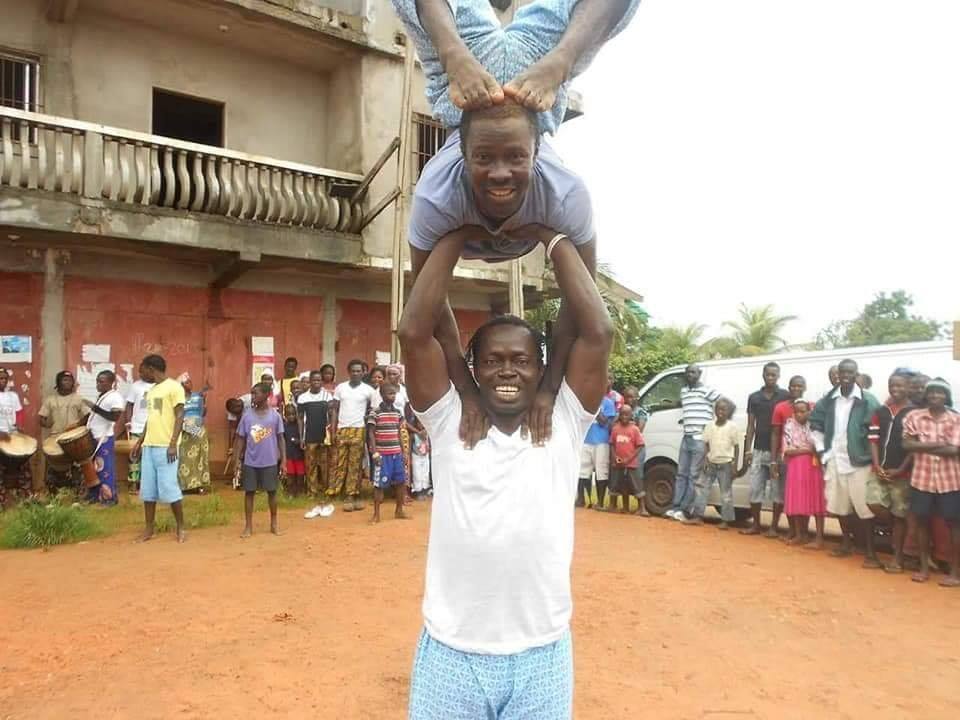